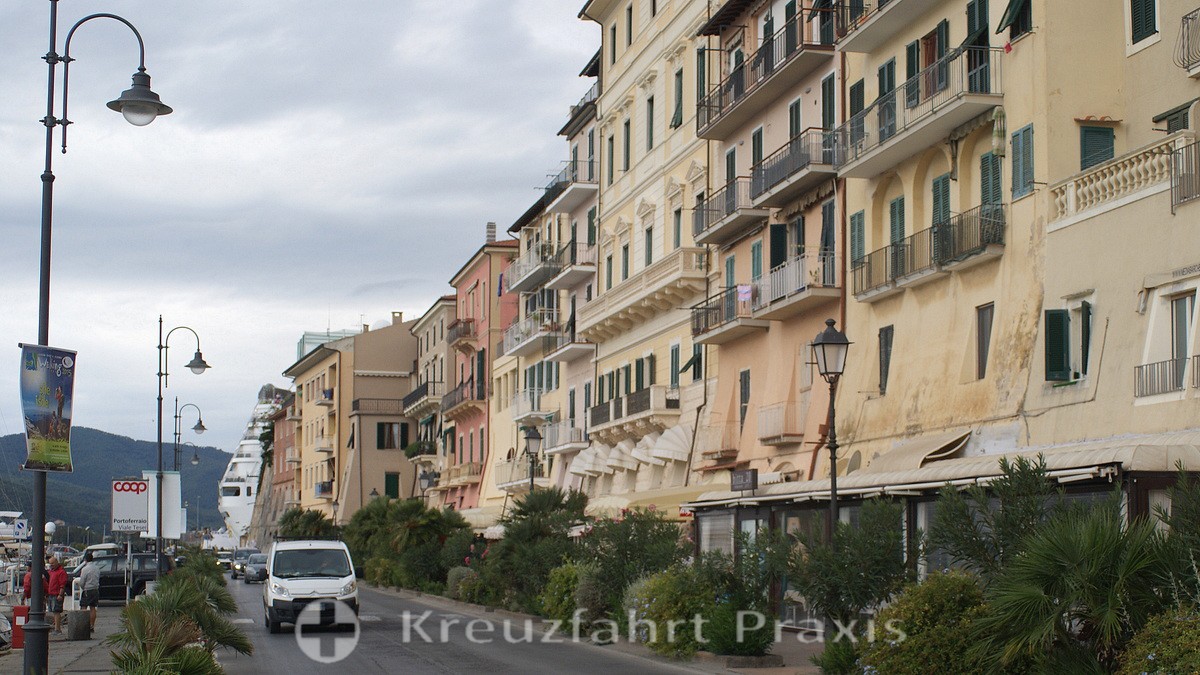 Elba, Italy's third largest Mediterranean island, is only an island of modest size compared to Sicily and Sardinia. The island surrounded by the Tyrrhenian Sea is just 224 square kilometers in size.

Geographically it is part of the Tuscan Archipelago and politically it belongs to the Italian province of Livorno. Elba lies on a line between Bastia in Corsica and Grosseto on the Italian mainland. Their dimensions: a maximum of 27 kilometers in length and 18 kilometers in width. The highest point, the Monte Capanne, measures 1019 meters. 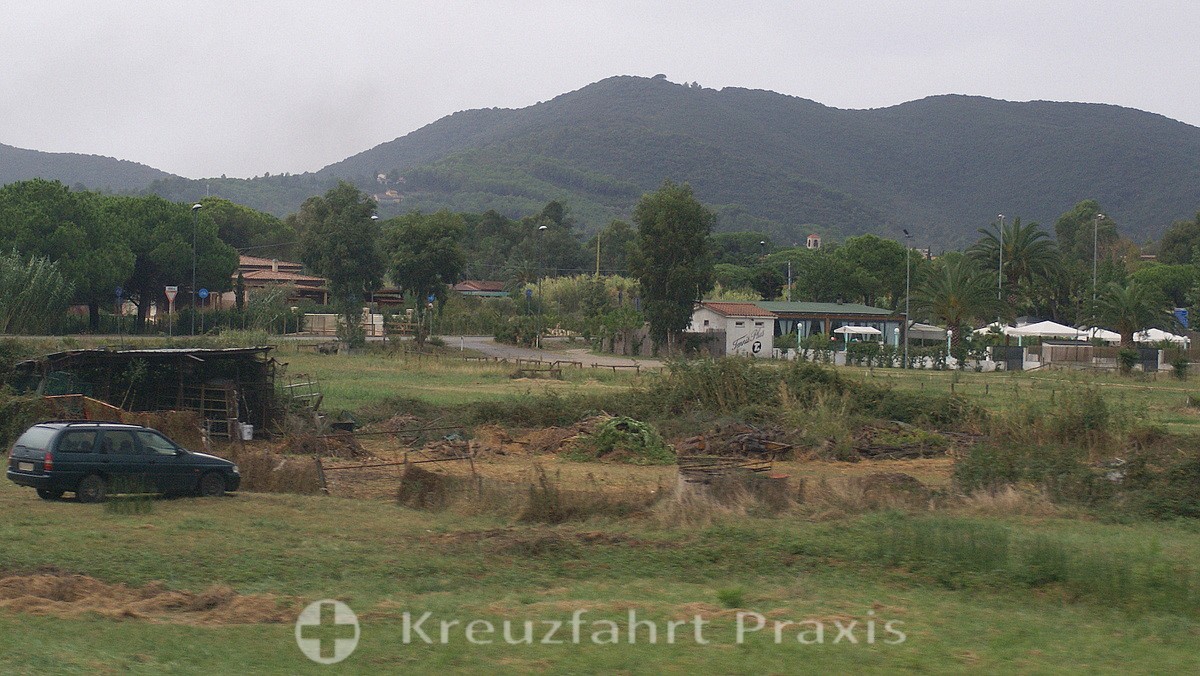 The more than 4000-year history of the settlement began with the Ilvaten tribe, the oldest recorded inhabitants on the island. They were followed by the Etruscans, Greeks and Romans. After the fall of the Roman Empire, the Lombards, Saracen pirates and the naval power of Pisa occupied the island. Later Elba was left to the Medici family. Under the Medici Duke Cosimo I, Elba's port city of Portoferraio was fortified. 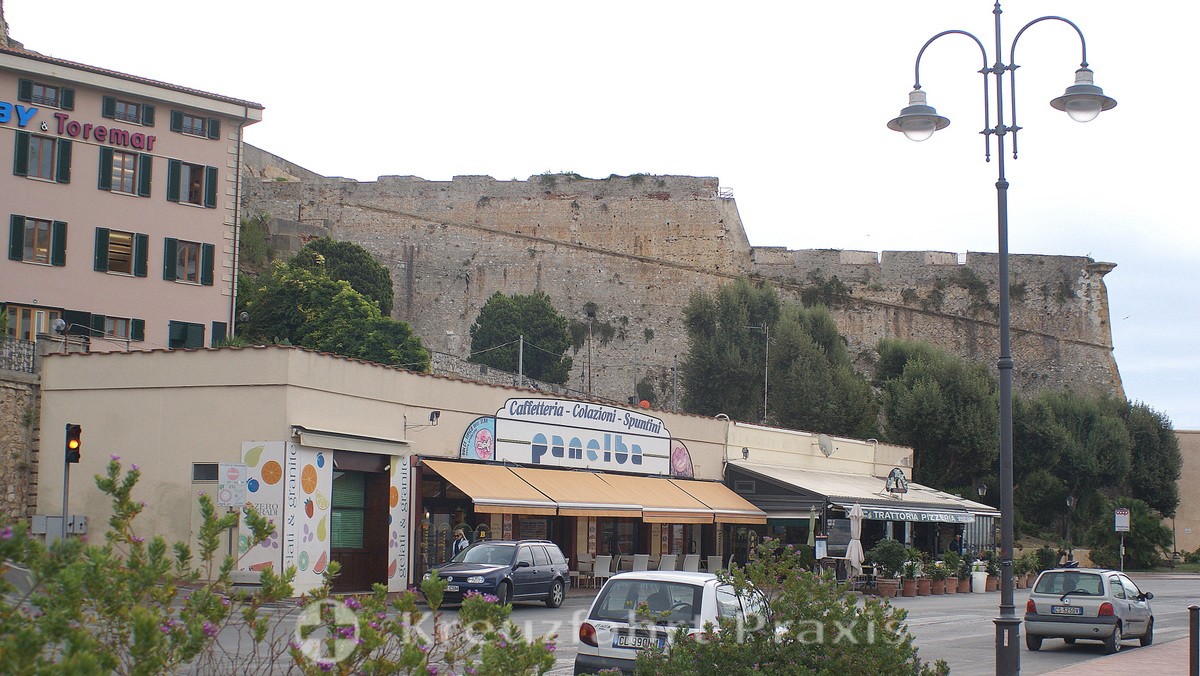 In the struggle for the island, the Medici were followed by Austrians, Germans, French and English. In 1814 it was transferred as a sovereign principality to Emperor Napoléon I, who had previously been exiled to Elba. He initiated all sorts of reforms on the island before returning to France for a short time after only 10 months. In 1861 Elba finally fell to the United Kingdom of Italy. 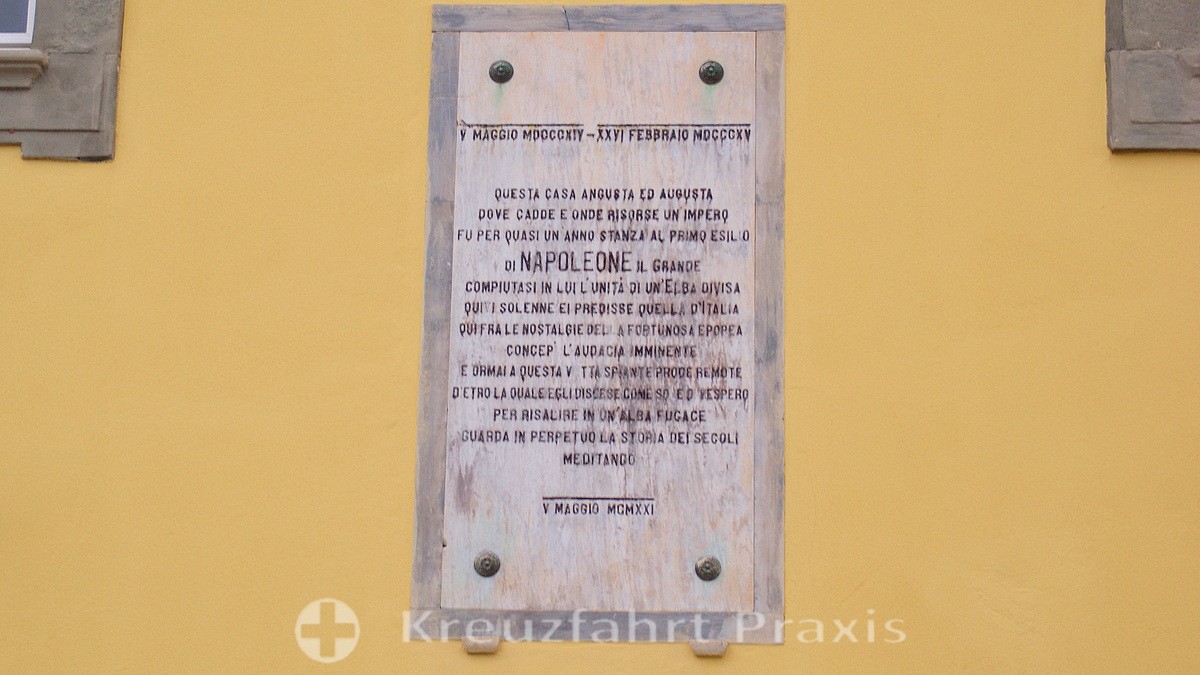 The invaders were attracted by the rich and easily accessible iron ore and copper deposits on Elba. The Greeks called the island Aithalia, the "smoking one". Smoking meant the constantly burning fires of the melting furnaces. Only later was the ore smelted on the mainland north of Piombino. Ore mining on Elba ended in 1982.

Elba - a destination for nature lovers

Since the 1960s, the inhabitants of Elba have made their living primarily from tourism. The rugged coastline, secluded bays, crystal-clear water, karst granite mountains and cool, shady forests attract nature-loving vacationers. There is a Mediterranean climate all year round. The airport Marina di Campo in the south of Elba and car ferries to Piombino on the Italian mainland and to Bastia in Corsica make the journey easier. Since 1996 parts of the island belong to the largest marine reserve in Europe, the Tuscan Archipelago National Park. 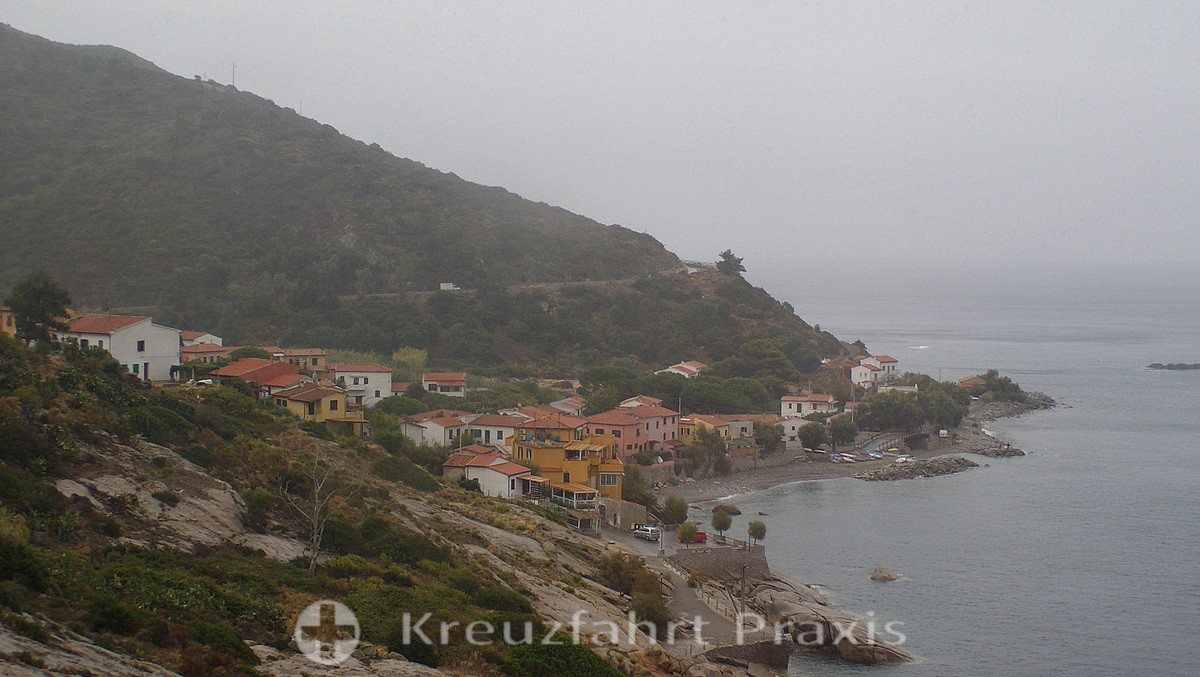 Not only nature-loving tourists visit Elba. Cruise ships regularly dock in the island's capital Portoferraio on the north coast of Elba. Between April and November, Portoferraio's ship calendar records more than 50 calls a year. 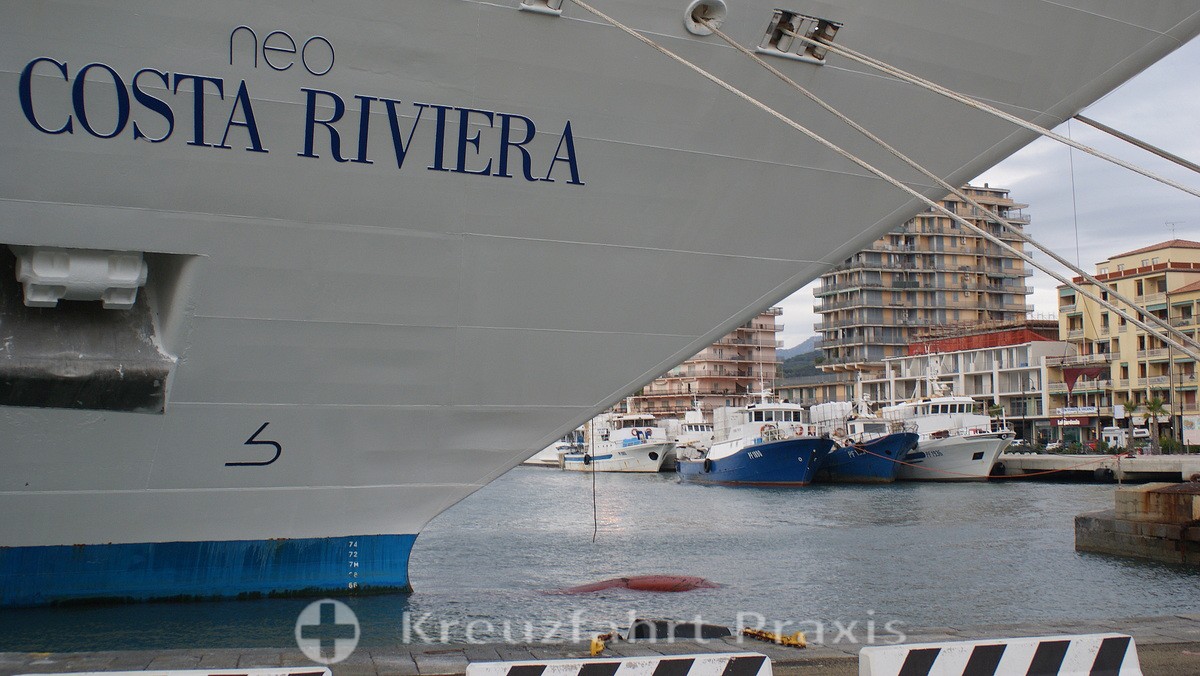 Cruise ship Costa neoRiviera in the port of Portoferraio

We report below what their guests can see and do on land Elba sightseeing.