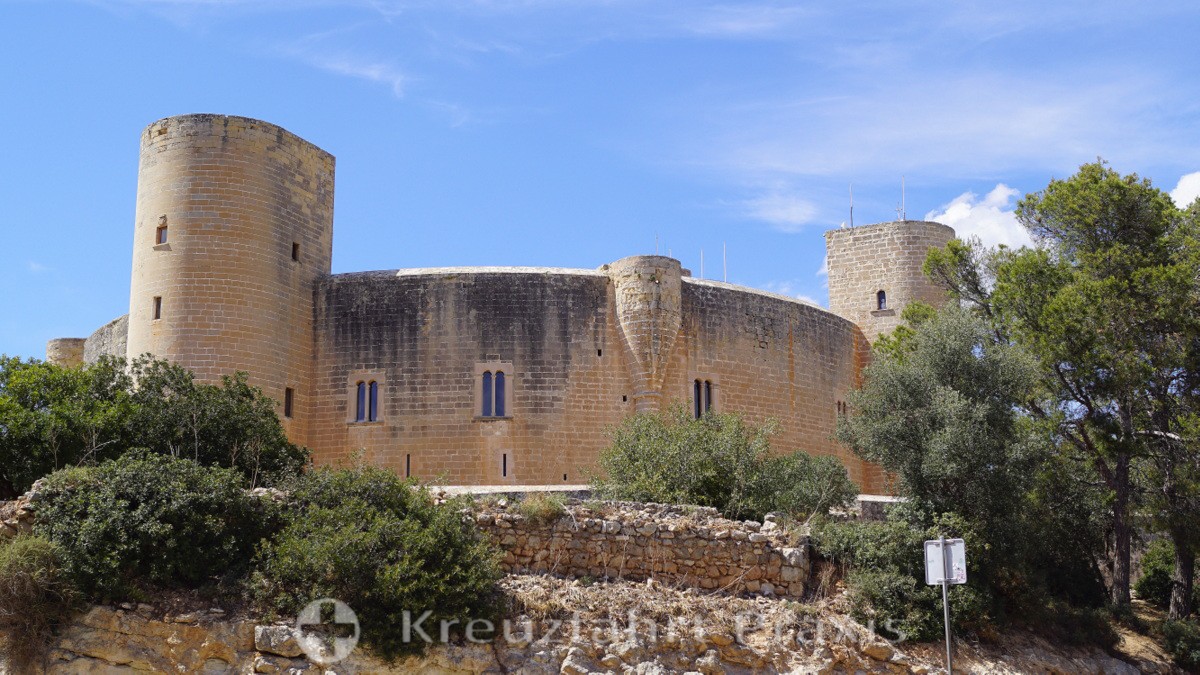 Visitors to the Mallorcan island capital, Palma, immediately notice the mighty thing when they arrive by cruise ship Castell de Bellver in the eye. Visible from afar, the fortress towers 112 meters above sea level. The castle, surrounded by a thick pine forest, is three kilometers from the city center. 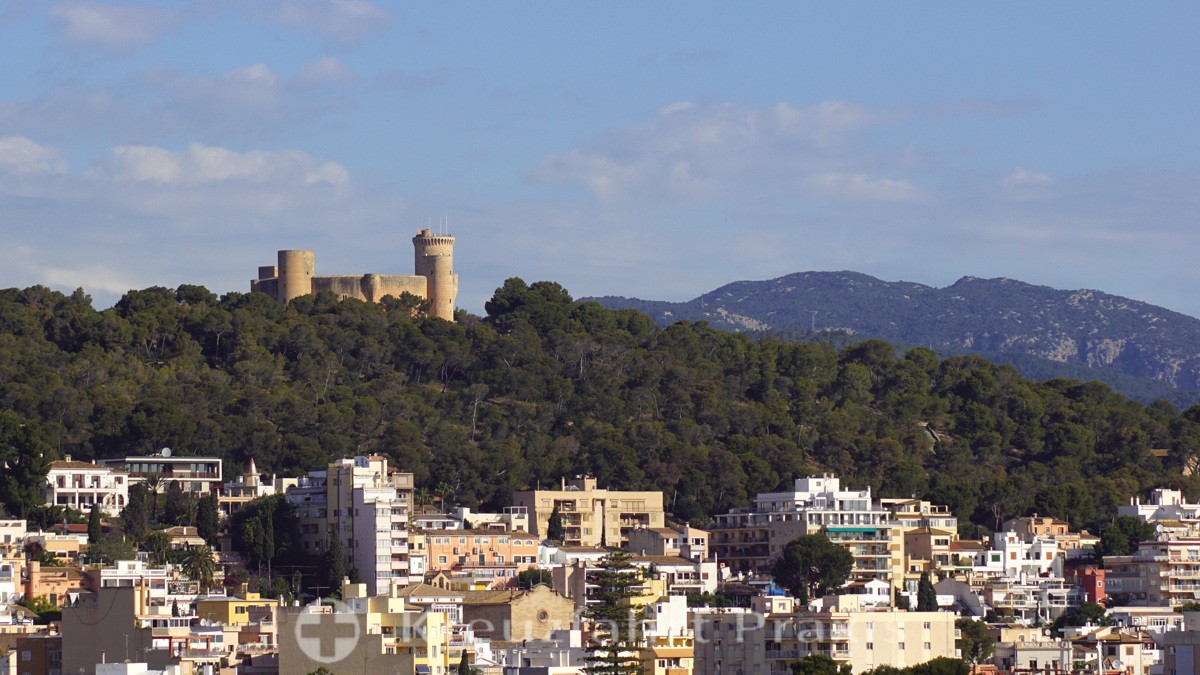 It's hard to believe: Between 1229 and 1715 Mallorca was a kingdom under the crown of the House of Aragón. At the end of the 13th and beginning of the 14th century Mallorca experienced a splendid time under the rule of King James II. Maritime trade flourished, Mallorcan seafarers passed the Strait of Gibraltar and advanced far south along the African Atlantic coast. 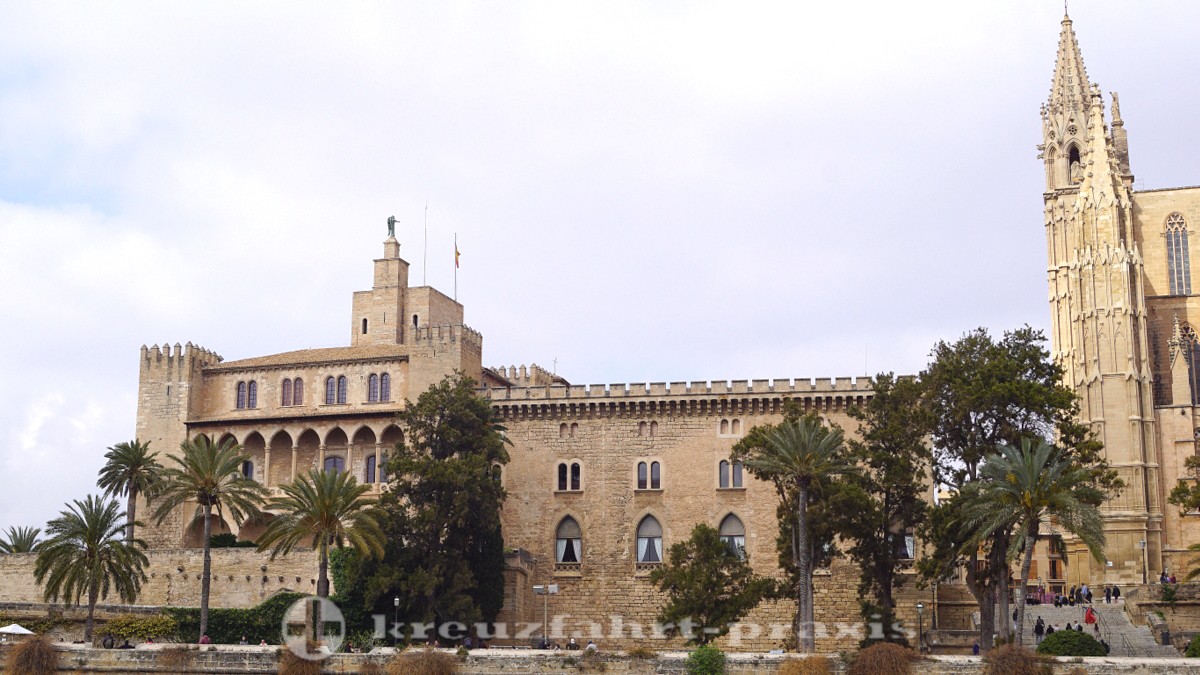 The La Seu cathedral and the Castell de Bellver were built as representative buildings in Palma during that heyday. While the cathedral was being built for several centuries, the construction of the fort was completed after nine years. From 1309 it served as a protective castle and residence and in later years temporarily as a prison. It was even used as the site of a mint in the 19th century. The city history museum of Palma has been housed in the walls since 1936. In addition, the open courtyard is used for concerts and cultural events.

What is striking about Castell de Bellver is its circular layout. Around the circular inner courtyard, the arsenal, a two-story, column-supported rotunda was built in two competing architectural styles. The lower floor was built in the Romanesque and the upper floor in the Gothic style. The fortress is surrounded by a four meter wide moat. Three of the four observation towers are integrated into the facility, a fourth tower is outside the fort.

By the way: In the Catalan language, Castell de Bellver stands for "Castle of the beautiful view". And the view is terrific. Visitors to the fortress experience wonderful views of Palma, the surrounding Tramuntana mountains and the sea. 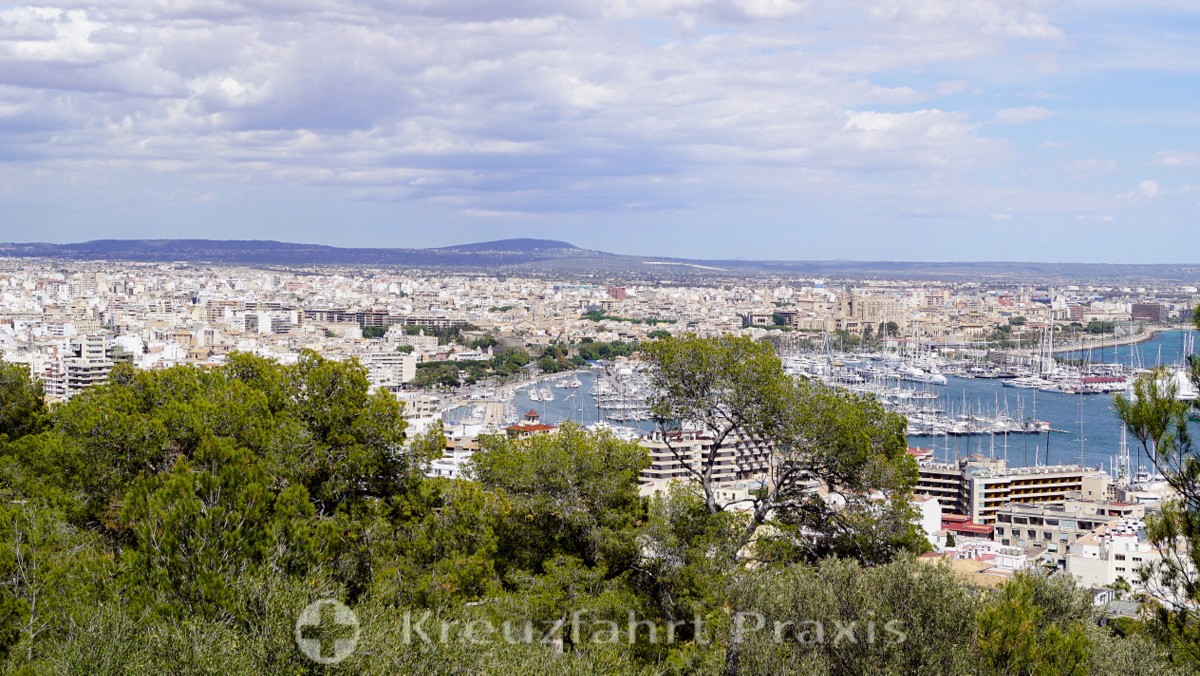 A trip to the Castell de Bellver is not time consuming. The fort is therefore not a stopgap. Two hours are appropriate for the visit. The castle and the view it offers are a “must” for all visitors to the island's capital.

The way to the fort

For the ascent to the Castell de Bellver we take a taxi. It's quick and not exhausting. The descent is on foot through the Parque del Bosque del Castillo de Bellver. The stairs and the path through the park are in good condition. Benches invite you to sit down. The view of Palma's marina is very varied. And the cruise ships greet you from both piers. From the Plaça Gomila bus stop we take one of the buses 3, 20 or 46 to the center. 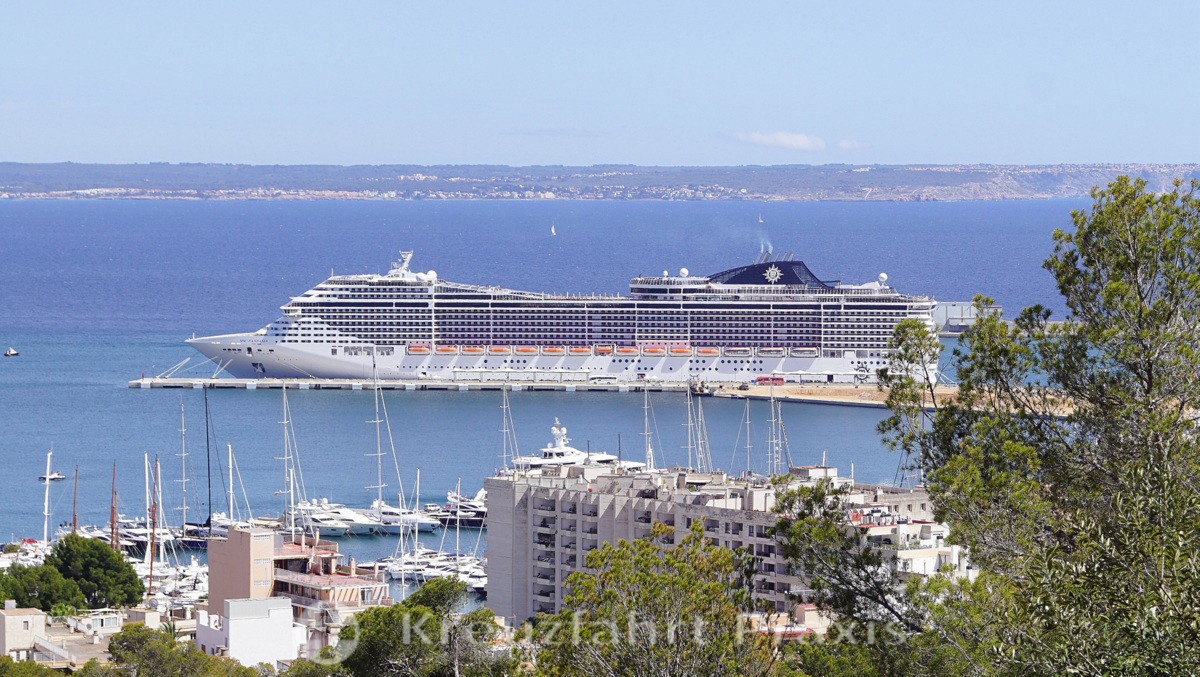 Visitors who prefer public transport should get off the bus at Plaça Gomila or Av. Gabriell Rocca, go over to the Parque del Bosque del Castillo de Bellver and climb about a kilometer over stairs to the castle. A landmark at the beginning of the ascent is that Chapel de San Alonso Rodriguez. 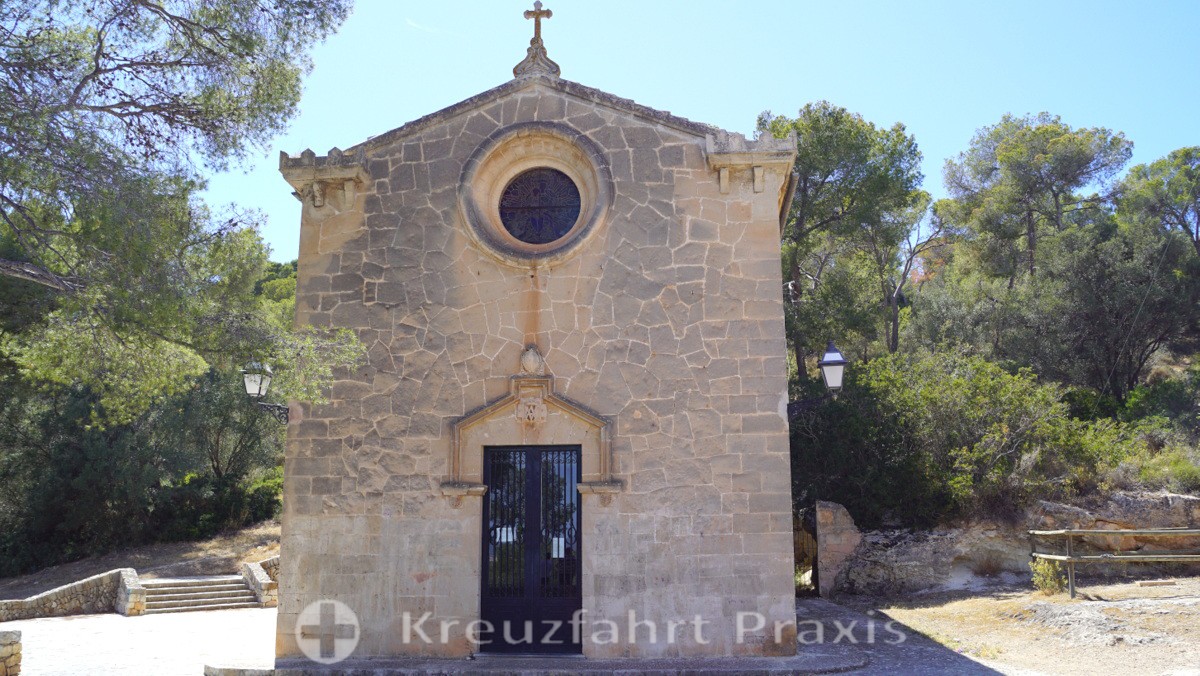 At the car park below the fort, a café invites those visitors who feel thirsty and hungry after visiting the fort.