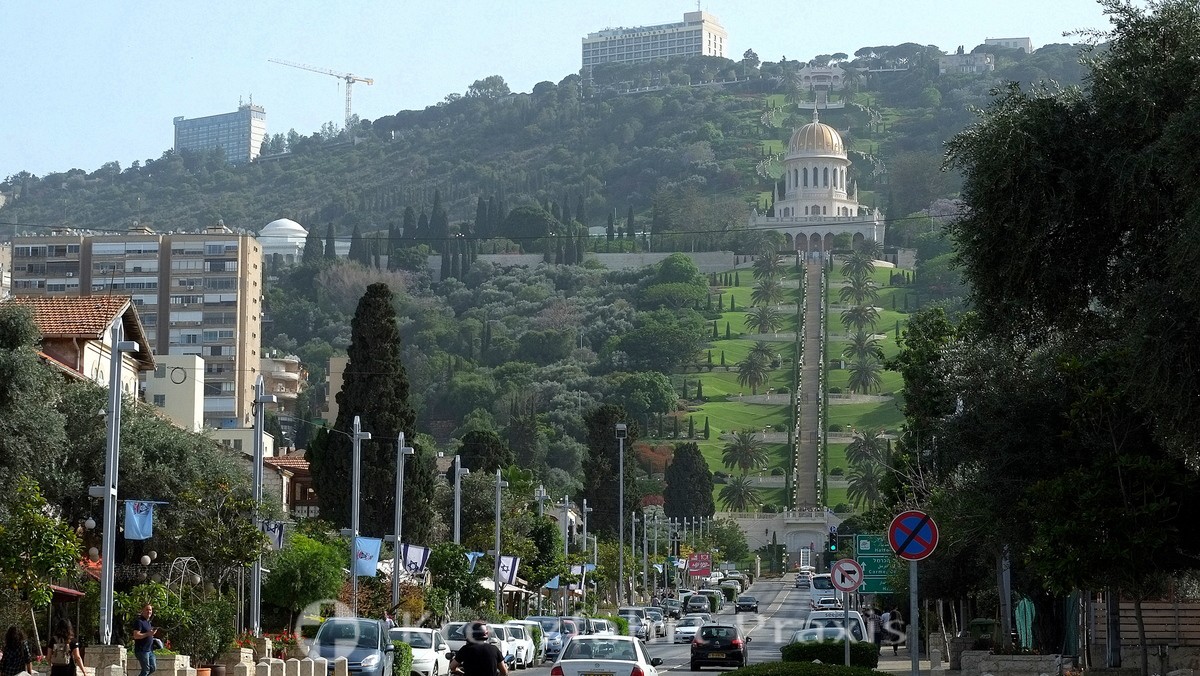 Haifa is widely regarded as one of the most beautiful cities in Israel. The urban area extends between the bay of the same name and the steep slopes of the Carmel Mountains. 285.000 people live in the urban area of ​​Haifa (as of December 2019). The population of the metropolitan region is put at more than 620.000. 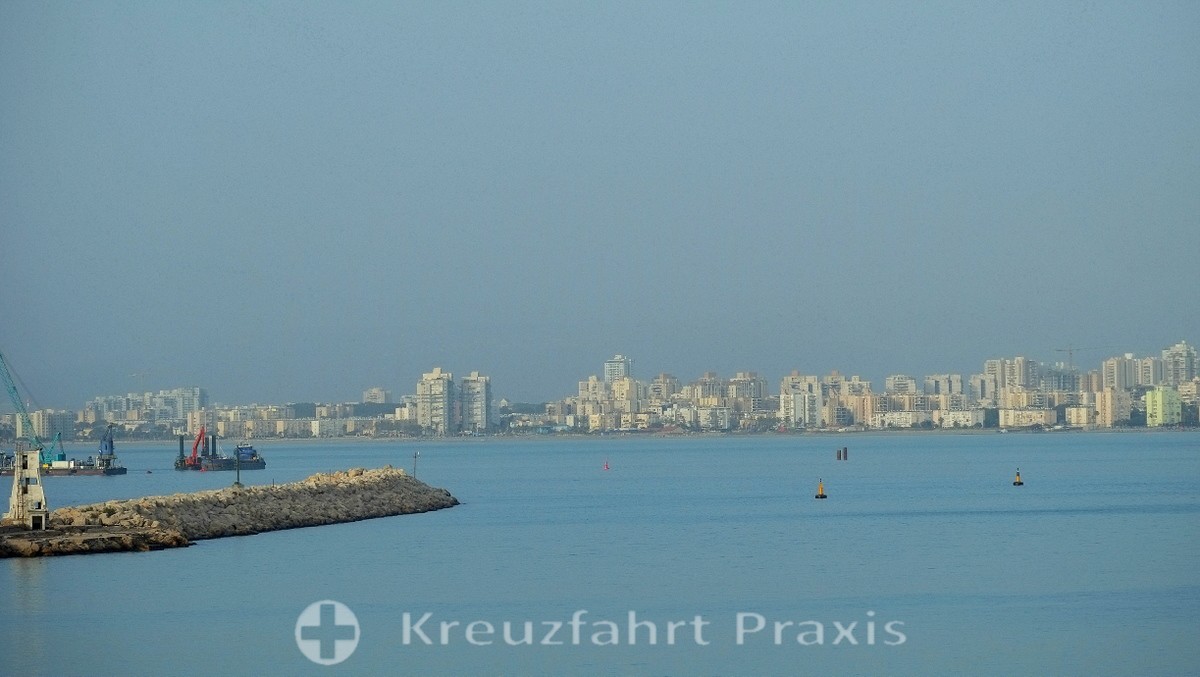 Haifa is a secular city that prides itself on the fact that Jews, Muslims and Christians in particular live together peacefully. In addition, the Baha'i religion, which originated in Iran, was allowed to set up the world center of the religious community with an admirable pilgrimage site on the slope of Mount Carmel. 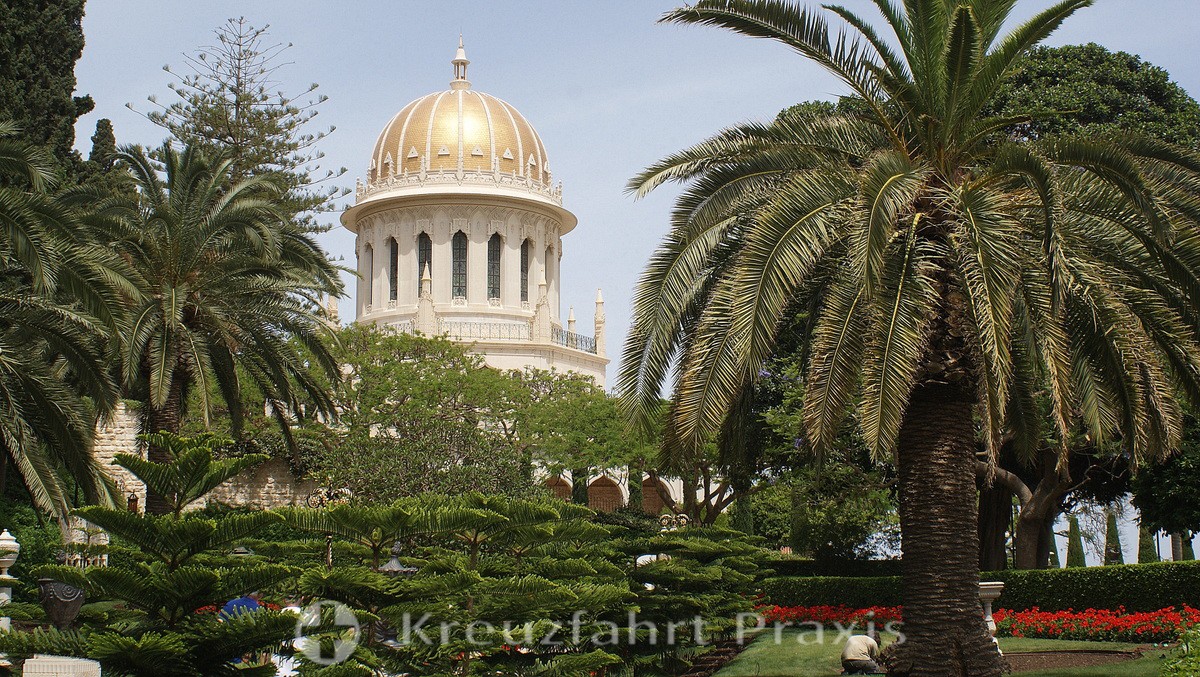 The dome of the Baha'i pilgrimage site

The city's history goes back far into antiquity, although the fortress and crusader city of Akkon, which is around 25 kilometers away, dominated the region for a long time. When Akkon lost its importance and after the Pietists from Württemberg selected Haifa as the location for a settlement in the “Promised Land” in the second half of the 19th century, the city began to rise. The conditions for building a modern community on the eastern edge of the Mediterranean were ideal. The region is climatically favored with average temperatures between 13 ° Celsius in January and 25 ° Celsius in August, and there was a sufficient workforce. 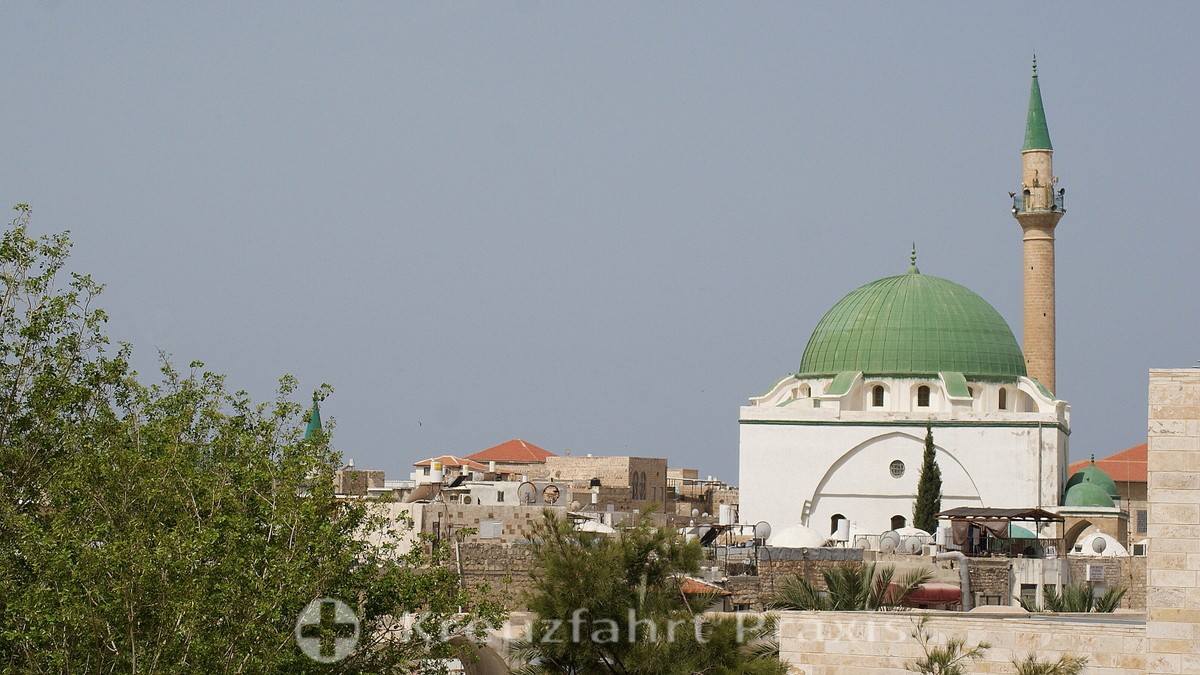 The El Jazzar Mosque in Acre

At present, Haifa is the most important seaport and one of the most important industrial locations in Israel. The third largest city in Israel is also an important commercial and administrative center. It is the seat of two universities with more than 30.000 students. The universities make Haifa a “young” city that offers its residents a high quality of life with theaters, museums, an international film festival, parks and gardens as well as attractive stretches of beach in the south of the city. 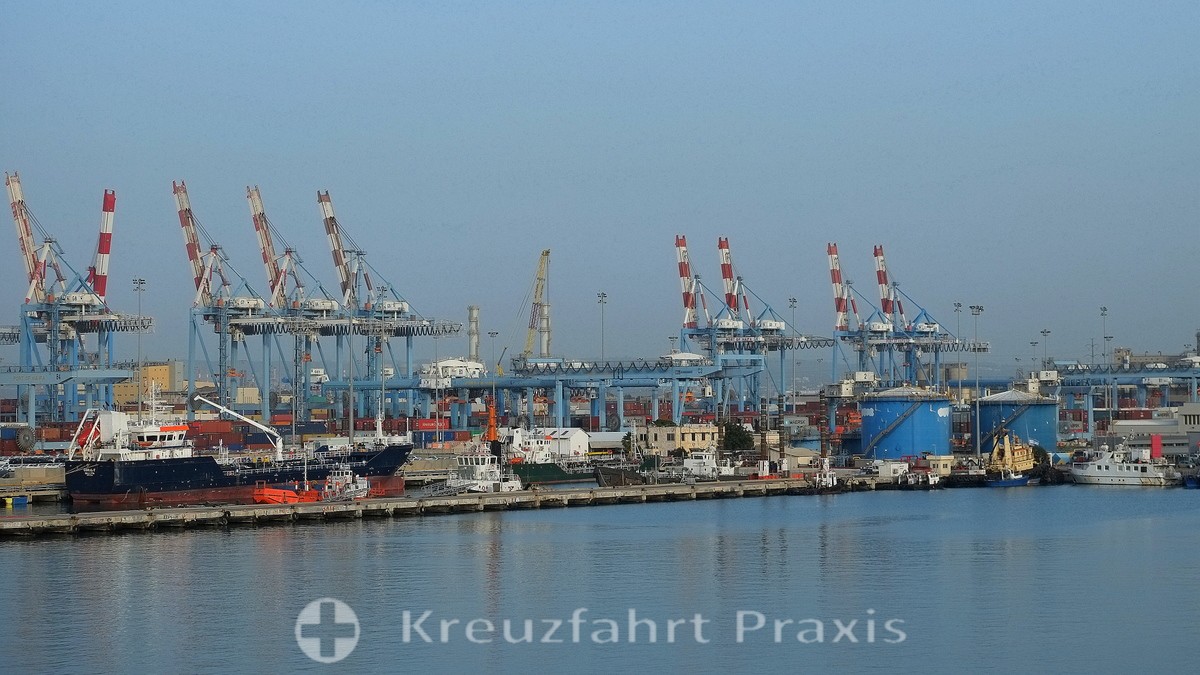 On the slope of Mount Carmel, different parts of the city emerged at different altitudes. The lower town is just above sea level. It is the location of shipping, foreign and wholesale companies as well as financial institutions. The middle hillside location is primarily occupied by the business district and the best residential areas and first-class hotels in the city are located on the upper hillside locations. 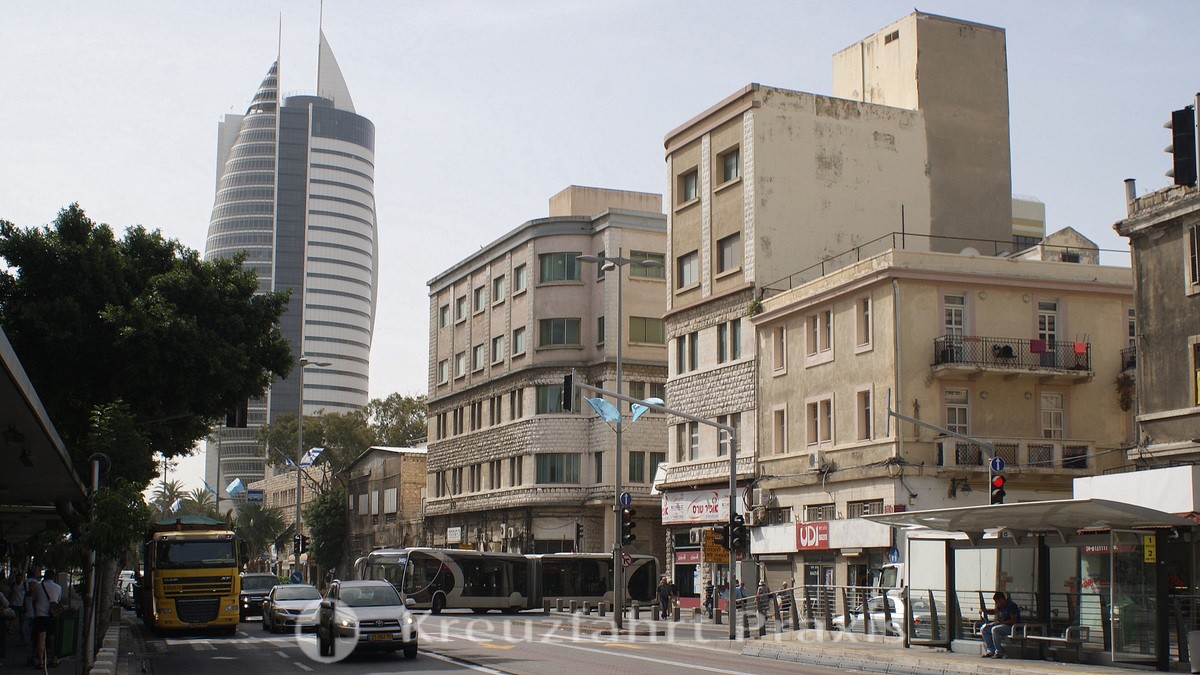 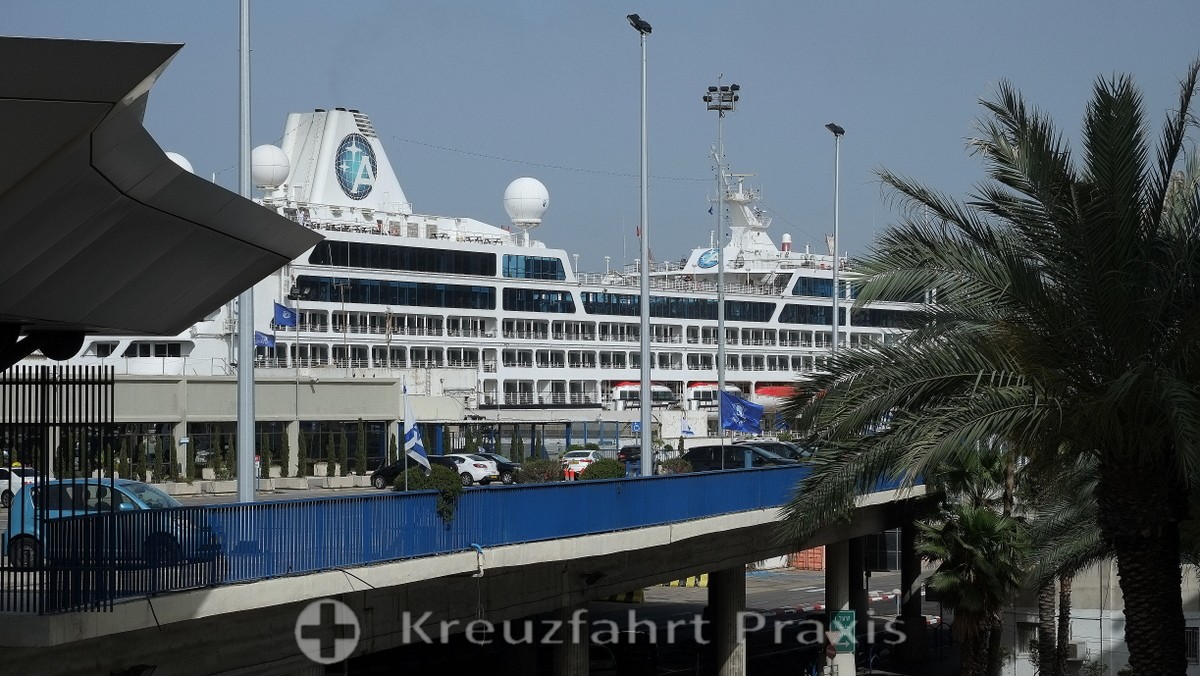