Royal Caribbean Cruises Ltd., the second largest cruise company in the world, operates in the market with several companies. One of the companies is the Miami-based brand Celebrity Cruises, which cruises the world's oceans with eleven cruise lines.

The company has managed to establish a first-class reputation in the large ship segment. With the exception of the small expedition ship Celebrity Xpedition, the ships marked with a mighty X on the funnel are divided into three classes of around 70.000 GT, 90.000 GT and 122.000 GT. 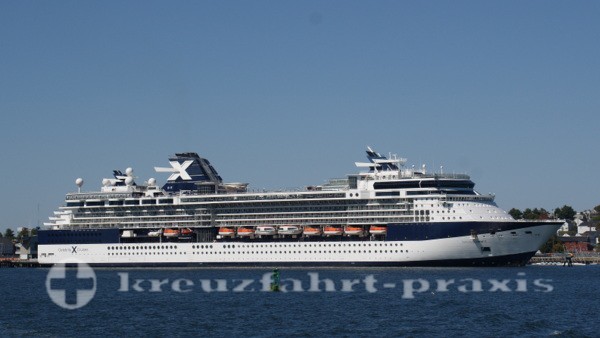 The class of medium-sized ships with around 90.000 GT is called the Millennium Class. The name is based on the first ship of this class, the Celebrity Millennium. The ship was built like the following ships of this class at Chantiers de l'Atlantique in Saint-Nazaire, previously Alstom. 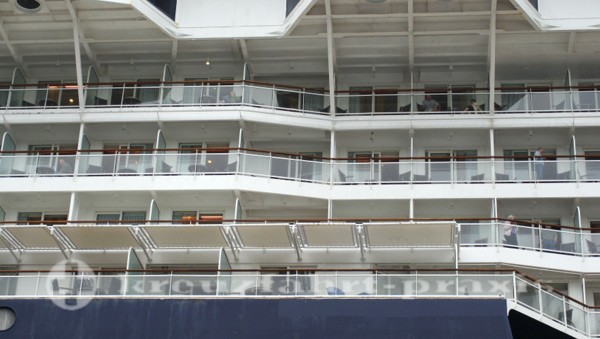 Restaurants and bars make a significant contribution to the success of a cruise ship. The range of restaurants on offer at the Celebrity Summit is varied. It suffices for high demands. The same applies to the bars and lounges, which primarily meet the demands and needs of the predominantly North American audience. 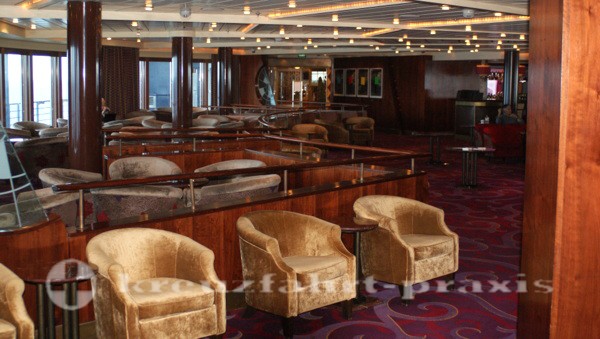 Eat in six restaurants, some of which have their own galley. The largest and most efficient on-board restaurant is the two-story CosmopolitanRestaurant. There is also service in the luxurious Normandie restaurant. Objects from the French passenger ship "Normandie", launched in 1932, were integrated into this dining temple. At the time of completion, the Normandy was the largest passenger ship in the world. She has been honored several times with the Blue Ribbon, which honored the fastest ships on the transatlantic route Europe-New York.

The Qsine restaurant, high up on the 11th deck, looks playful. It is advertised with the terms “unique” and “strange”. Those who enter the restaurant cannot avoid these impressions. The Blu is reserved exclusively for guests of the AquaClass. 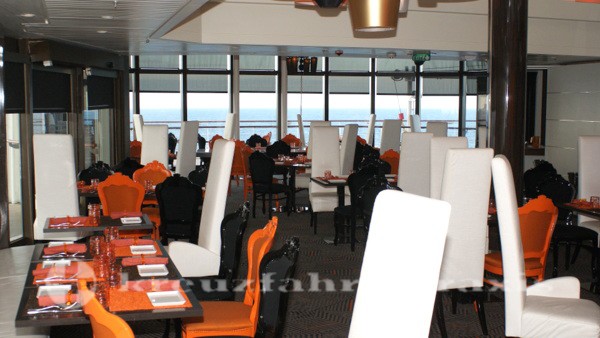 The small bistro on Five is pretty and spoils its guests with tasty crêpes and similar dishes.

The Oceanview Café buffet restaurant is very efficient and well organized. It is always astonishing, with what variety of dishes and high quality the buffet restaurants on celebrity ships offer. Panini, pasta and pizza are prepared at live cooking stations. 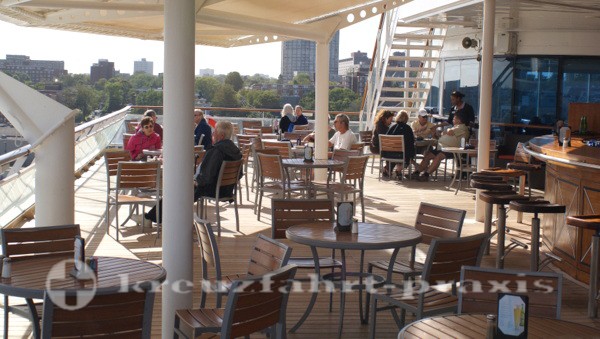 Nobody has to go hungry, and no crusader will die of thirst. Six bars, two lounges and the Cellar Masters wine bar are available to guests. The versatile Revelations Lounge on deck 11 deserves special mention. It is light, airy and offers excellent views outside during the day. 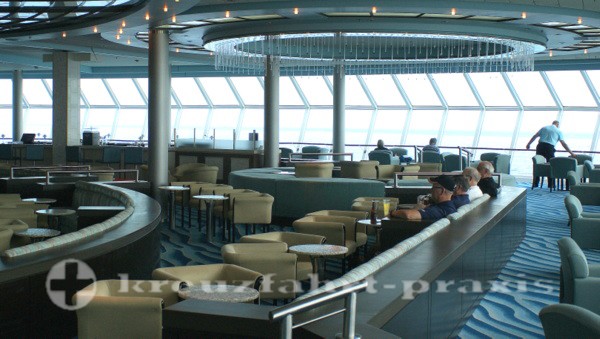 Bingo, trivia, art auctions and a wide variety of on-board events ensure that there is no boredom on board, especially on days at sea. The entertainment programs overflow. The on-board shops are attractive. Regular sales promotions make the tills ring. More than a hundred slot machines and almost ten gaming tables hold that Fortunes Casino ready for the "gambler". 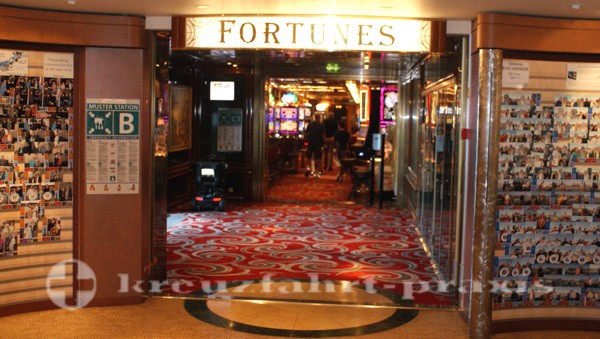 The main ship data of the Celebrity Summit:

The ships from Celebrity Cruises are in an excellent position in comparison to the cruise ships designed for the “mass market”. The international guests from almost 30 nations enjoy the successful design of their cabins and public spaces. The "Galley" offers top performances in the gastronomic sector every day. The on-board entertainment is high-class and varied. The route selection leads to selected destinations all over the world. 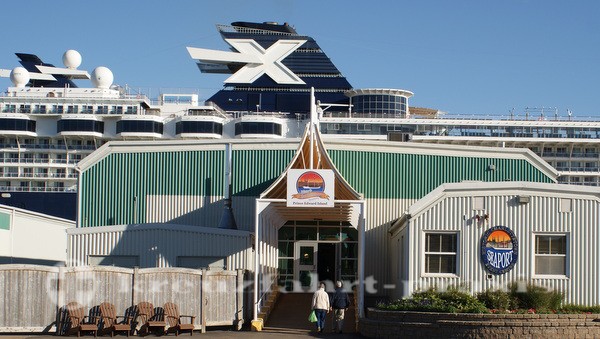 Under the conspicuous X on the chimney, which stands for the Greek "Chi" which refers to the shipping company's original Greek origins, you can spend pleasant and relaxed days on board the Celebrity Summit