Mariner of the Seas 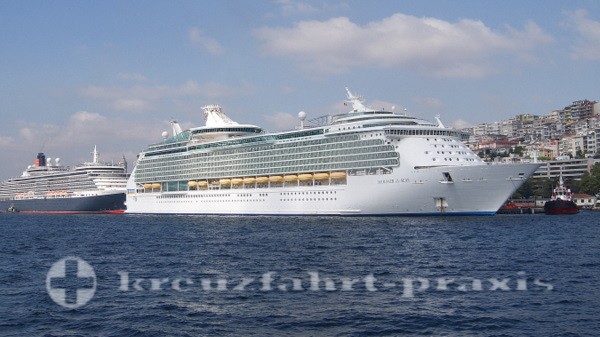 Ship information Mariner of the Seas 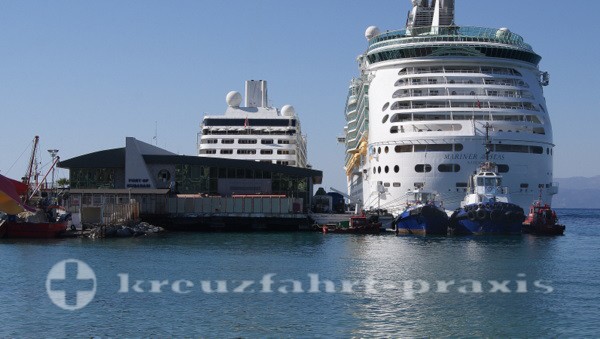 In September 2011 we sailed with the Mariner of the Seas through the eastern Mediterranean. In the meantime the ship went through the so-called revitalization program. Under the pretty motto “The best keeps getting better”, it is advertised that “the best has gotten even better”. Ships that go through the year-long program will be transplanted with elements of the modern Oasis class.