TUI Cruises, the joint venture between TUI AG and Royal Caribbean Cruises Ltd., has made excellent progress since it was founded in 2008.

It started with two used ships from Celebrity Cruises, which were adapted to the expectations of German vacationers with considerable planning and financial effort. Within a very short time it was possible to establish a cruise brand that is highly valued on the market with both ships. The current occupancy figures, based on a planned occupancy of two people per cabin, are more than 100 percent. With so much success it made sense to commission two much larger new buildings.

On May 22, 2014, the Hamburg shipping company took over the first of the two new ships from the STX Finland Oy shipyard in Turku. It is easy for TUI Cruises to name it. The ship is called Mein Schiff 3. It is presented as a product made up of 77 blocks in which around nine million working hours are put. Like other modern cruise ships, Mein Schiff 3 is trimmed for energy efficiency. The client and the shipyard expect the energy consumption to be 30 percent below that of comparable ships. In addition, the most modern systems for exhaust gas treatment are used. 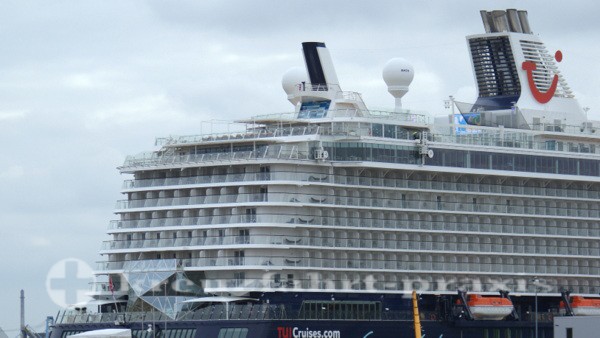 With regard to the measurement, the number of cabins and the resulting passenger capacity, the technical data show growth rates of around 1 percent compared to Mein Schiff 2 and Mein Schiff 30. The ship was christened on June 12, 2014 in Hamburg by the German pop singer, dancer and entertainer Helene Fischer.

Another ship of the same construction is currently being built at the STX shipyard with Mein Schiff 4. According to current plans, it will be commissioned in summer 2015.

Just in time for the meteorological beginning of summer, we were able to take a look at and in Mein Schiff 1 on June 2014, 3. Even if there was still a lot of work in individual areas, at first glance an excellent product has emerged that continues the high quality standards of the first two ships and also comes up with something new. 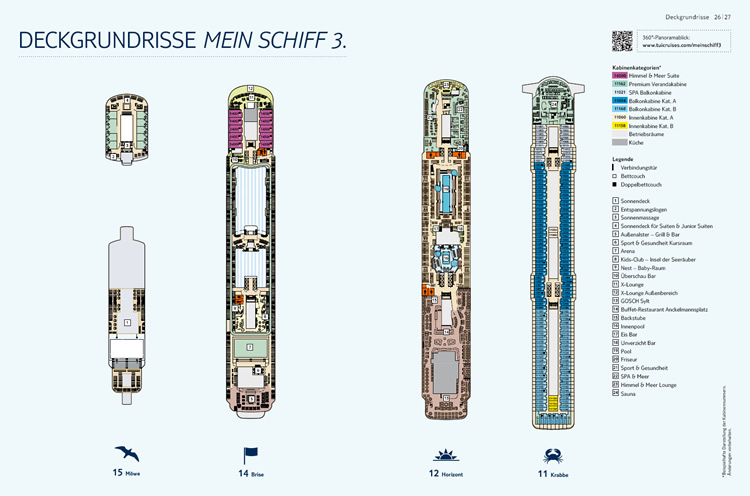 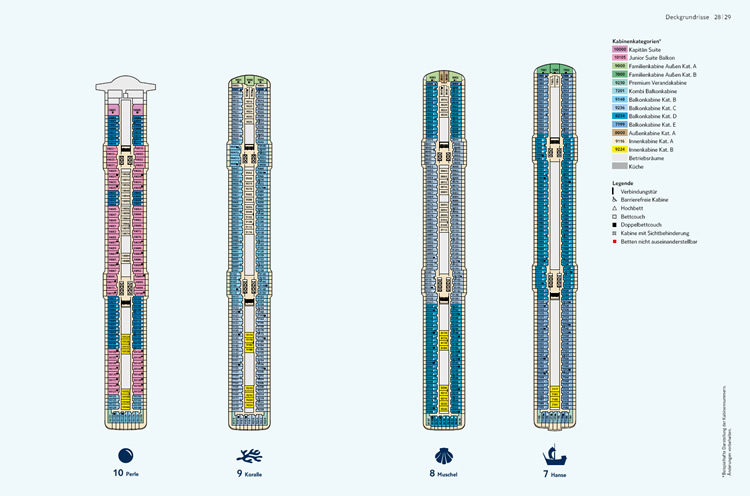 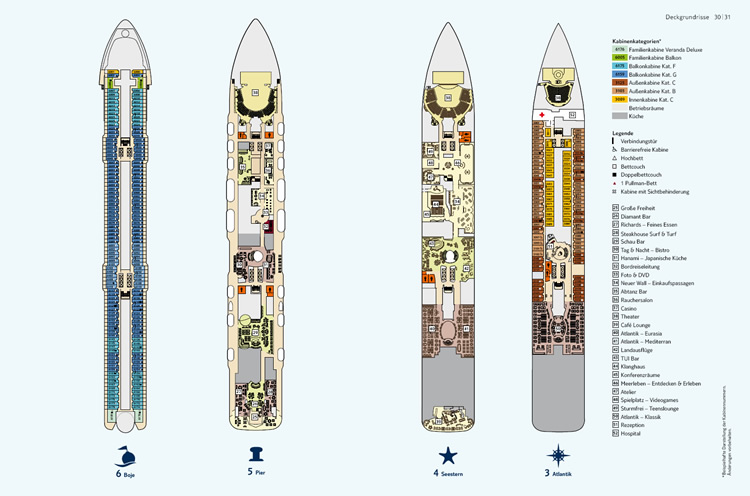