The MS Astor left Bremerhaven with 421 guests on board to call at ports in Great Britain, the Republic of Ireland and Scotland. The motto of the 15-day cruise was “In the land of myths and legends”. It led to the most interesting places in the British Isles.

We were also among the 421 guests. We already spent a week on board the ship in 2008 and 2009. In those years we found the MS Astor very pleasant. We perceived the size of the ship as clear. We quickly remembered where to look for something. In addition, the ship's length, which is not even 180 m, allows smaller ports to be called, which are often closed to the "big ones". Neither of these works by far on a 135.000 ton ship.

The services of the kitchen brigade satisfied us. The service in the restaurants was exemplary and the drink prices seemed "reasonable". The behavior of the crew members towards the guests was impeccable.

There were also some weak points back then. The booths weren't really good. The ship seemed a bit gnawed by the ravages of time. The environment of the indoor pool was an inhospitable place. The on-board entertainment offered weaknesses.

The MS Astor was renovated at the turn of 2009 and 2010. Improvements were made to the cabins, the wellness area as well as the restaurants and bars. On the occasion of our most recent trip with the MS Astor in June 2013, we were able to convince ourselves whether the funds used were well invested. 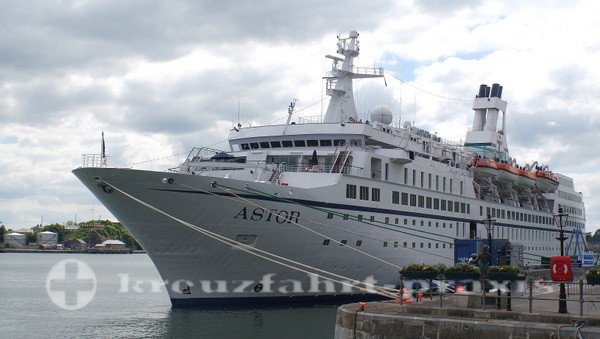 Before we describe our impressions, let's take a look at the ship's data. 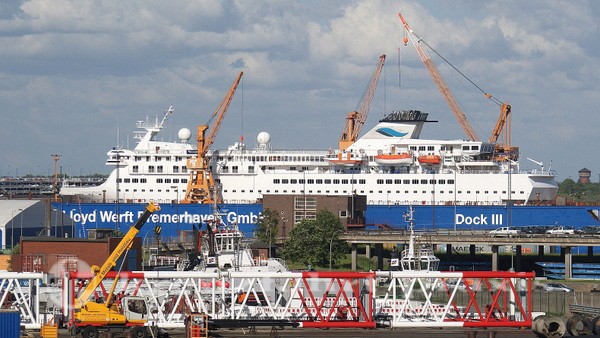