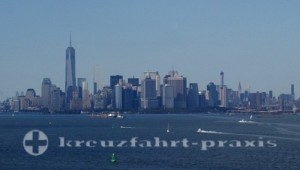 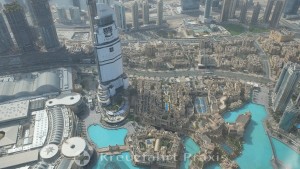 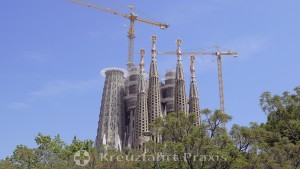 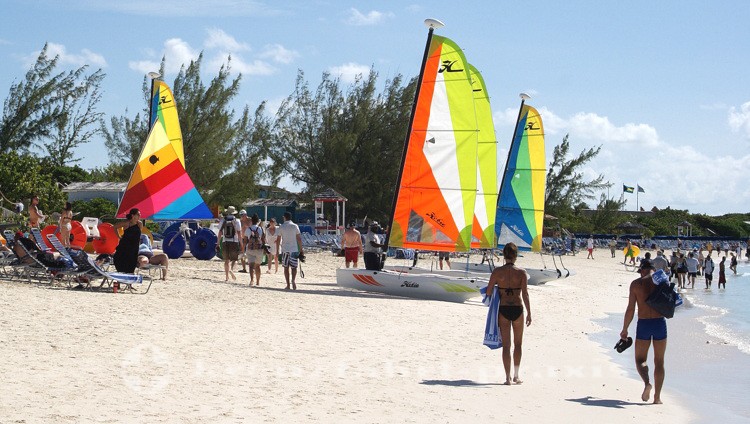 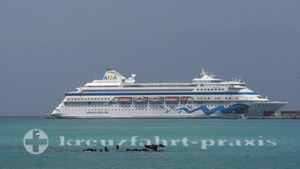 Overview of all cruise reports 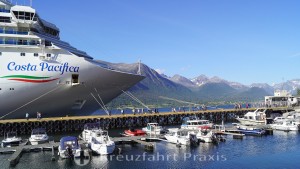 June is a good month for a cruise to the North Cape. The weather is usually not bad. And once you've passed the Arctic Circle, it stays light all night.

MS Rotterdam - Through the Panama Canal 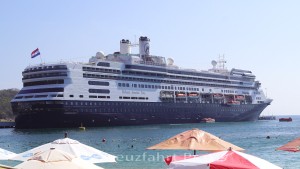 With MS Rotterdam we drive from San Diego in California along the west coast of North and Central America through the Panama Canal and through the Caribbean to Fort Lauderdale. 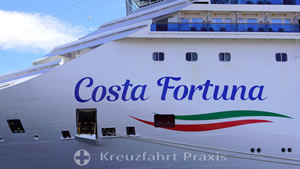 Once again the Mediterranean beckons us. We have already toured the Mediterranean region a number of times, with and without cruise ships. However, we do not know all the ports. On this trip we will visit the cities of Tarragona and Marseille as new destinations.

Mein Schiff 2 - From Palma to the Canaries 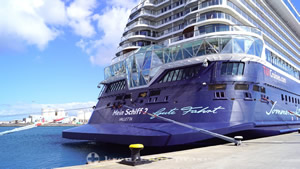 Mein Schiff 2 is the newest cruise ship in the TUI fleet. The maiden voyage was only in February 2019, and we are already on our way with Mein Schiff 2 at the beginning of April. We are very curious to see whether our expectations will be met.

A good sign? The train attendant in the IC to Düsseldorf Airport speaks a few words in Chinese. And we're on our way to Hong Kong. Our cruise starts there on the Celebrity Millennium. We will go from Hong Kong to Singapore. 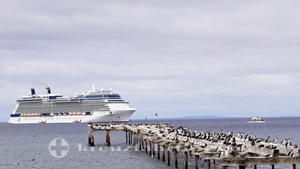 Our cruise with the Celebrity Eclipse starts and ends in Buenos Aires. We have never been this far south on the South American continent. But you can also go further south. Stops on our trip are: Punta del Este, Puerto Madryn, Cape Horn, Ushuaia, the Strait of Magellan, Punta Arenas and Montevideo. This route is probably not only very special for us. Who has circumnavigated Cape Horn in their life?

Azamara Journey - From Copenhagen to Greenwich 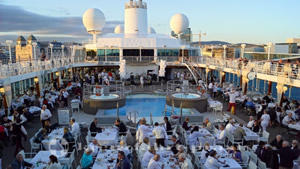 Our “Cities of the Northern Europe” cruise on the Azamara Journey starts in Copenhagen. It leads via Aarhus, Skagen, Oslo, Bremerhaven, Amsterdam, Ostend and Honfleur to Greenwich / London. 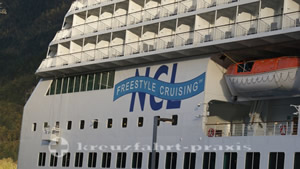 Our Alaska cruise with the "Norwegian Sun"begins in Vancouver, Canada. First we drive north through the Inside Passage, visit Juneau, Skagway and Ketchikan in Alaska, we cross in Glacier Bay National Park and then we drive south. 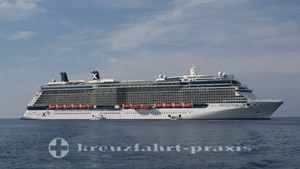 In May / June 2017 we will cruise with the Celebrity Reflection in the western Mediterranean. Cruises in the Mediterranean are always special experiences. There are many beautiful regions and ports, and even after several Mediterranean tours we find destinations that we don't know or would like to see again. 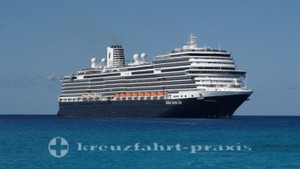 Our cruise on the "MS Koningsdam" from Holland America Line begins in Fort Lauderdale. The destinations of our trip are Half Moon Cay / Bahamas, Grand Turk / Turks and Caicos Islands, Amber Cove / Dominican Republic and the ABC islands: Aruba, Bonaire and Curacao. 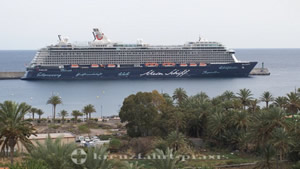 In January 2016 we are going on a week-long Canary Islands cruise.  Mein Schiff 4 starts in Gran Canaria, we continue to Agadir in Morocco, then Lanzarote, Tenerife and La Gomera follow before we return to Gran Canaria. 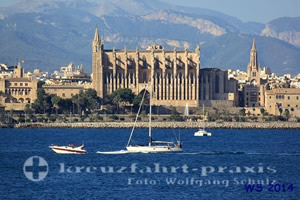 Travel report from Cruiseturtle guest author Wolfgang Schulz, about his cruise with the AIDAblu in August / September 2014 - 20 nights on the AIDA Mediterranean route 3

In March 2014 we will travel with the AIDAcara from Santos / Brazil to Las Palmas / Gran Canaria. Stops on the trip are Rio de Janeiro, Ilhéus, Salvador da Bahia and Recife in Brazil, then the Atlantic crossing with stops in Praia and Mindelo on Cape Verde, and Santa Cruz on Tenerife.

Brilliance of the Seas - Transatlantic Westbound 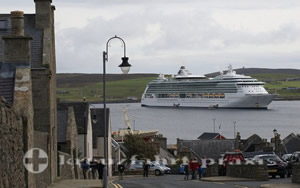 We were not wrongly worried. Our transatlantic cruise with the Brilliance of the Seas started from Copenhagen. A Lufthansa plane was supposed to take us from Frankfurt / Main to Copenhagen. 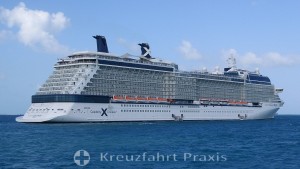 Three days of vacation in Florida are behind us. The SUV rented in Miami did a good job and was returned at Fort Lauderdale Airport. An Alamo shuttle bus brought us to the now familiar cruise port, known as the Port Everglades. 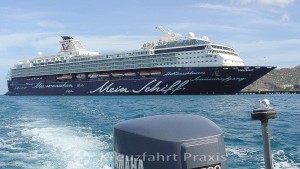 We had been looking forward to the cruise on board Mein Schiff 1 for months. The winter in our region was cold and snowy, so a vacation under the Caribbean sun was a good fit for us. The cruise started in La Romana in the east of the Dominican Republic. 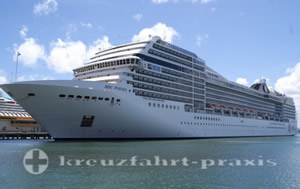 Saturday. It was a long day ahead of us. We spent the (short) night in the Relaxa Hotel Ratingen. At 5:00 in the morning the wake-up call rang. Showers, an early bird breakfast and then we took a taxi to Düsseldorf-Lohausen Airport shortly before 6:00am

Mariner of the Seas - Cruise in the Eastern Mediterranean 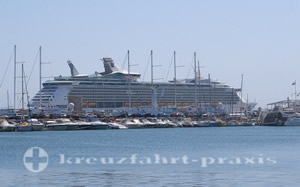 Who doesn't like to be on a well-tended ship in September in the Eastern Mediterranean?