We have been to Tenerife a few times. However, we know San Cristóbal de La Laguna or La Laguna for short, a university town and bishopric near the capital, only through a flying visit that was years ago. We will change that today. 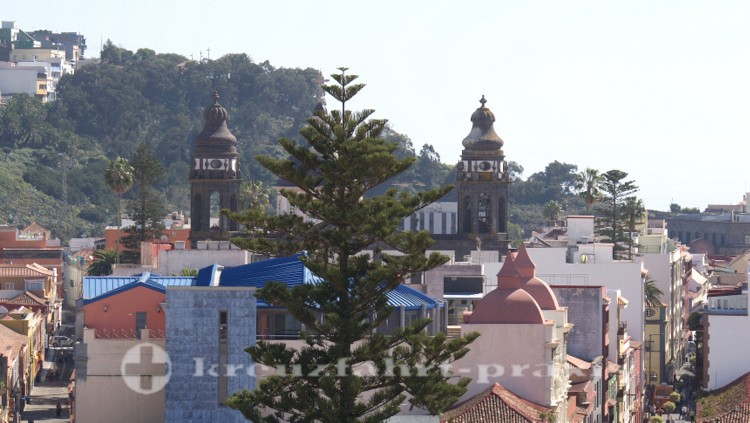 By tram to La Laguna

The L1 tram runs at regular intervals between Santa Cruz de Tenerife and La Laguna. At the Fundacion stop near Plaza España in Santa Cruz, take the train in the direction of Trinidad to the terminus and after about 35 minutes you are directly in La Laguna. From there it is only a 5-minute walk to the cathedral in the middle of the old town. 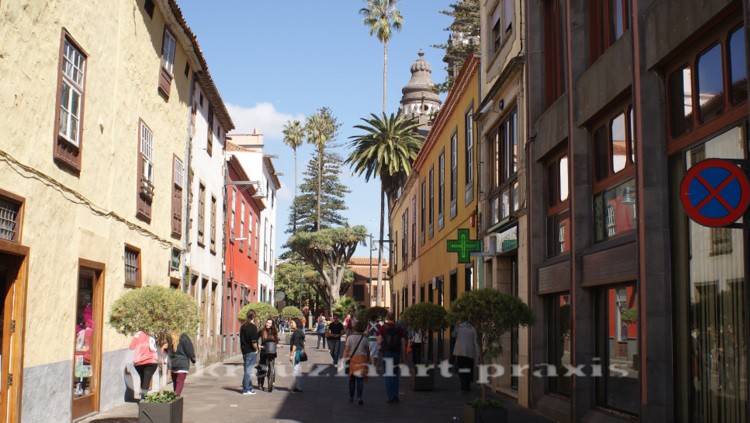 We go directly to this very interesting historic old town, which has been a UNESCO World Heritage Site since 1999. It is laid out like a chessboard, the alleys are picturesque, there are tree-lined, shady squares, houses, churches and monasteries that have been carefully restored. For some of the many great churches and museums there is a total ticket (5 EUR) that entitles you to entry. 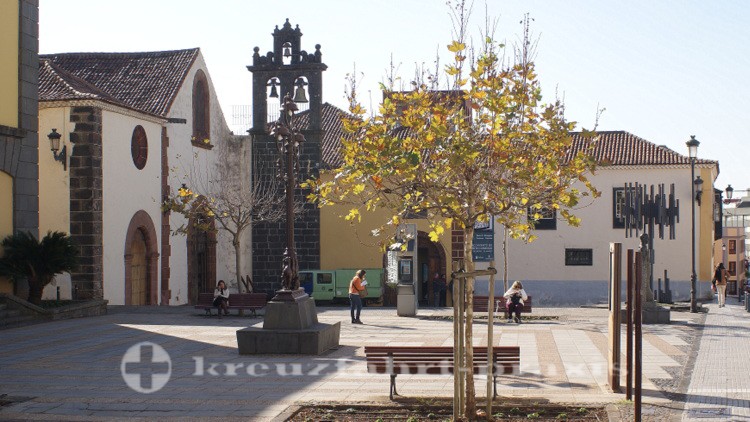 We start our tour at the Plaza Santo Domingo with the monastery of the same name, from there we go to the Plaza del Adelantado with the town hall and a historical warehouse building. We continue through the enchanting old town to the historical museum and to the Plaza de la Concepción. Here we will visit the landmark of La Laguna, the Iglesia de la Concepción, and we will not miss the climb to the tower. From above you have a wonderful view over La Laguna and the surrounding hilly landscape. 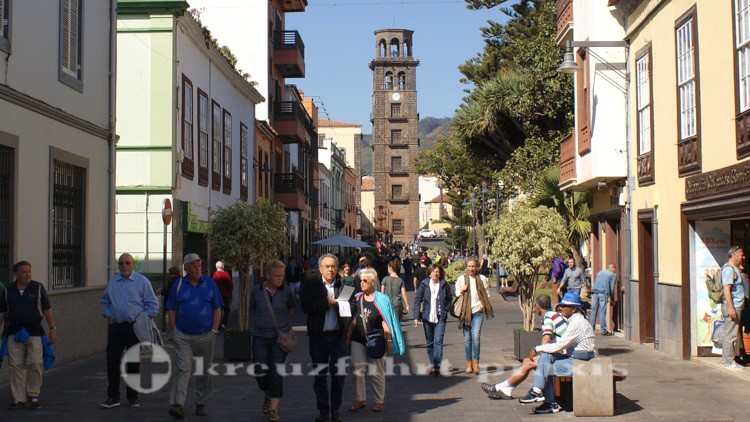 Past the Teatro Leal with the beautiful Art Nouveau facade, the Plaza de la Catedral with the Cathedral of La Laguna is our last stop. We'll have a drink in one of the many street cafés and then make our way back to Santo Cruz. We leave the tram at Plaza Weyler and walk slowly to the Mein Schiff pier. La Laguna is a beautiful place to visit and a highly recommended shore excursion for cruise ship passengers. 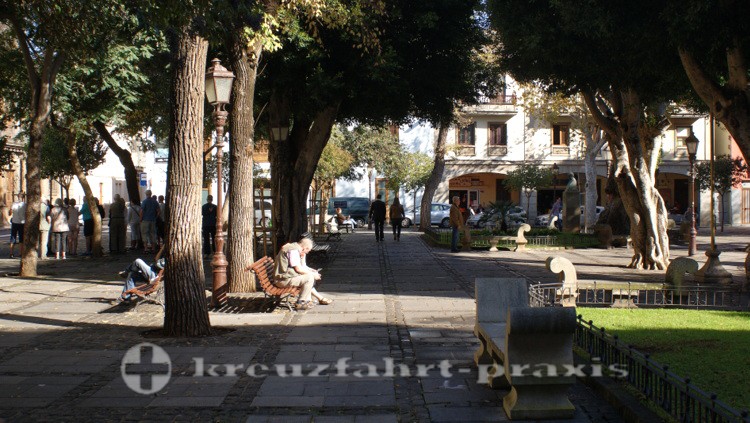 That evening the big carnival parade takes place in Santa Cruz. Mein Schiff 4 does not make his way to La Gomera until eleven o'clock in the evening, so that we can still witness the start of this colorful parade near Plaza Espana.

More information about Tenerife:
On the bottom -> Tenerife and on our website kreuzfahrtenkanaren.de -> Tenerife.